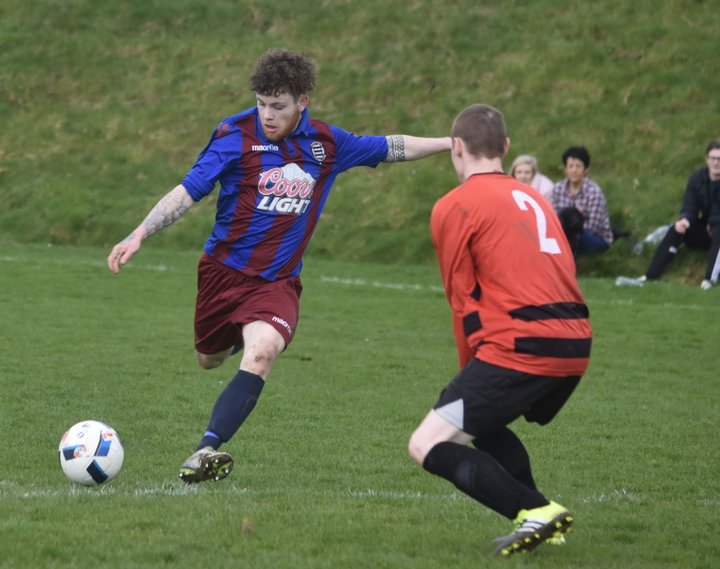 The Railway Rhos came from three goals down to beat Claims Solutions UK 54 in the semi-final of the Newfa Sunday Challenge Cup.In an evenly competitive game. Claims scored the only goal of the opening half and added a second at the start of the second. Things looked bleak for the Railway as Claims scored a third but Lewis Clamp started the comeback with the railway's first and this was followed up by a brace each from Tom Freeman and Josh Rush.

The second semi-final between the Cunliffe Arms and Flint FC takes place at Brymbo next Sunday morning. 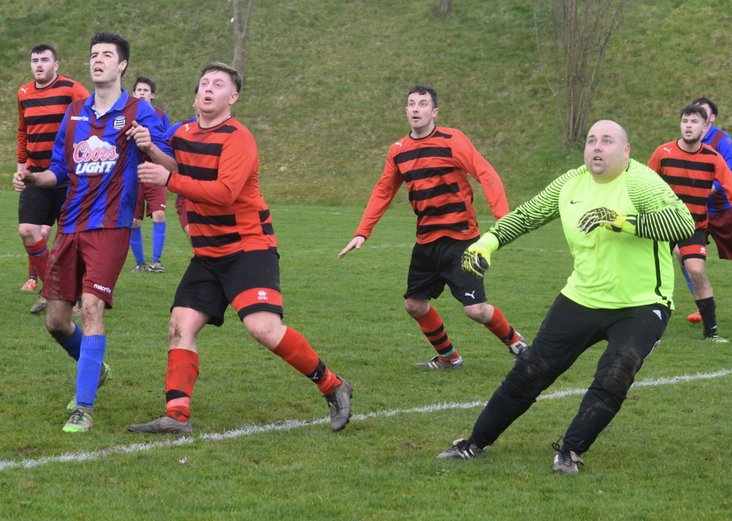 The only league game saw Isycoed come from a goal down to beat visiting Wrexham Lager Club 2-1. The opener was direct from a free-kick near the half way line from Dion Lewis for the Lager. The second period saw Adam Eygenhuysen draw the hosts level and James Wedley grabbing the winner in the last minute. 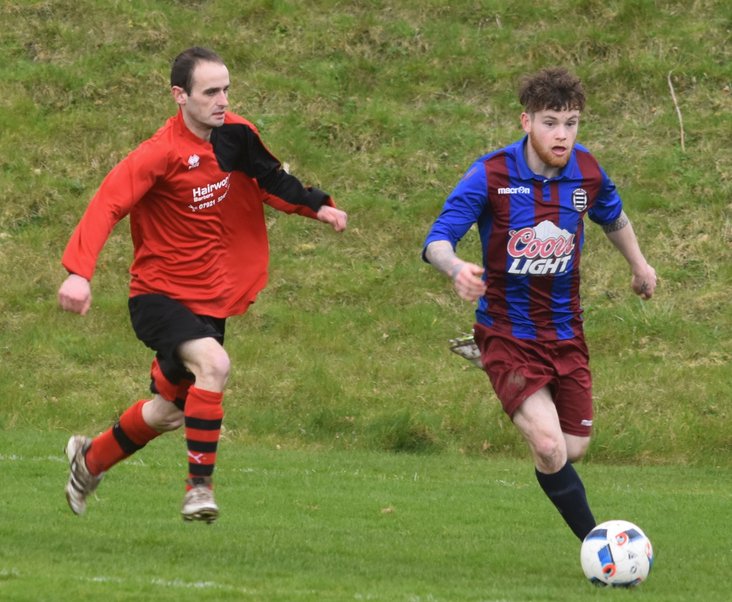 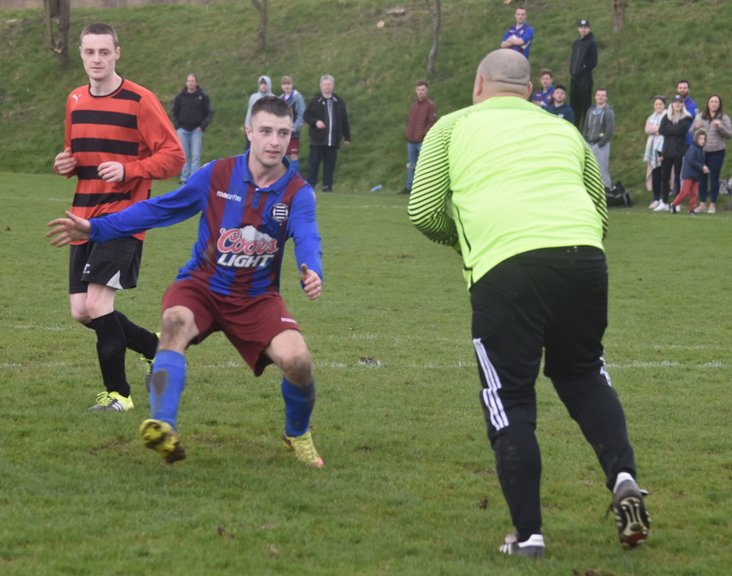 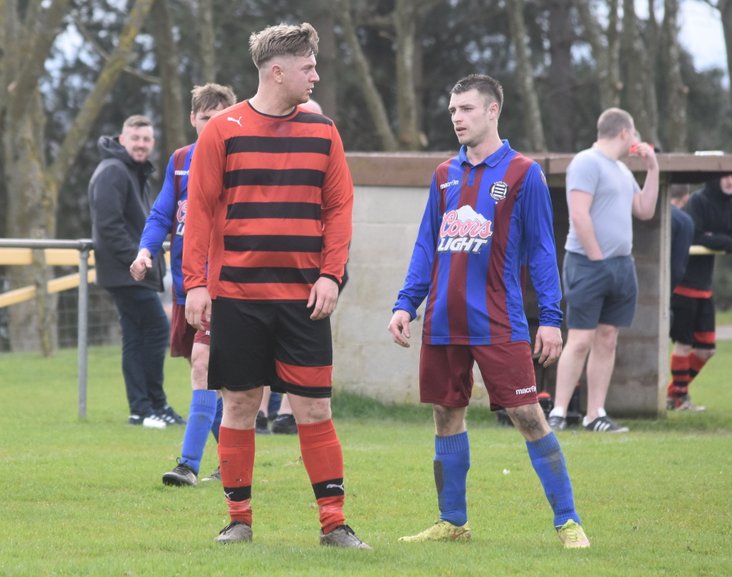 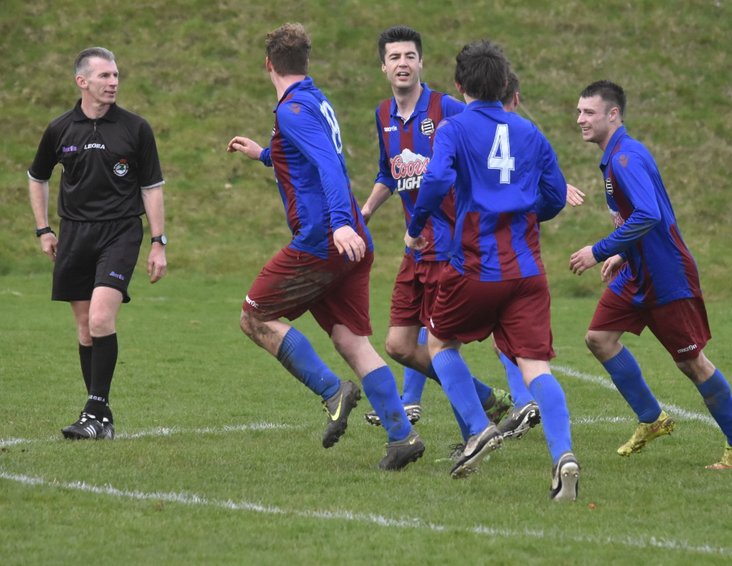 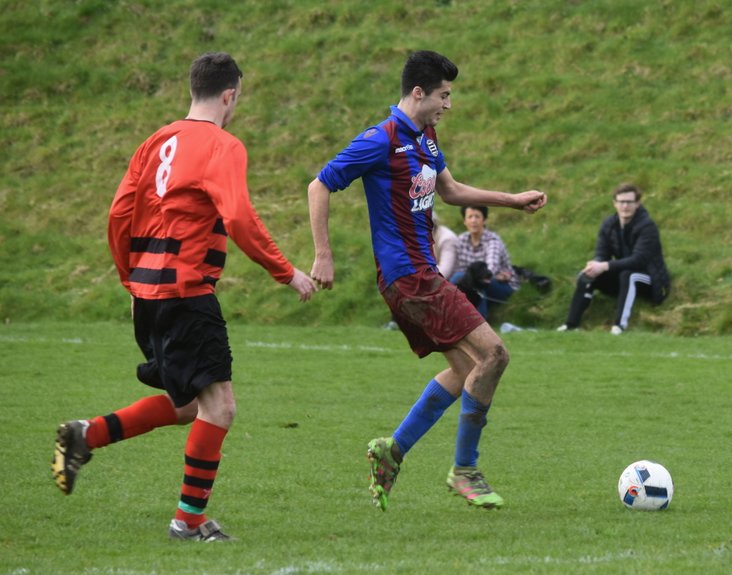 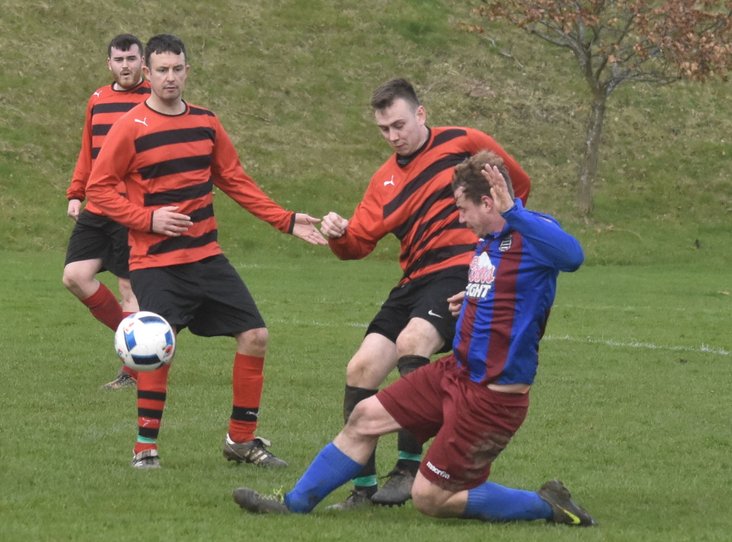 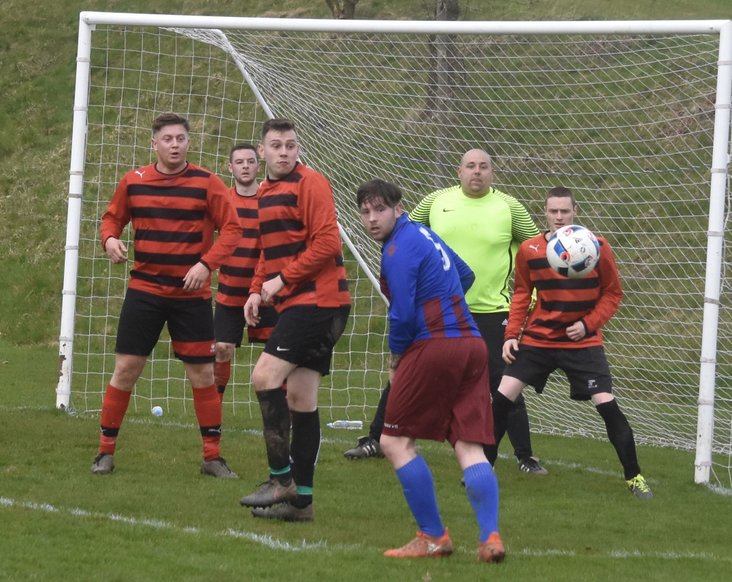 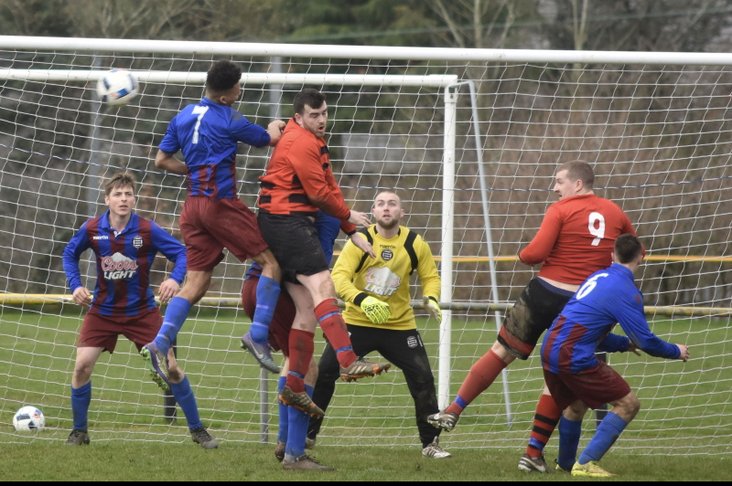